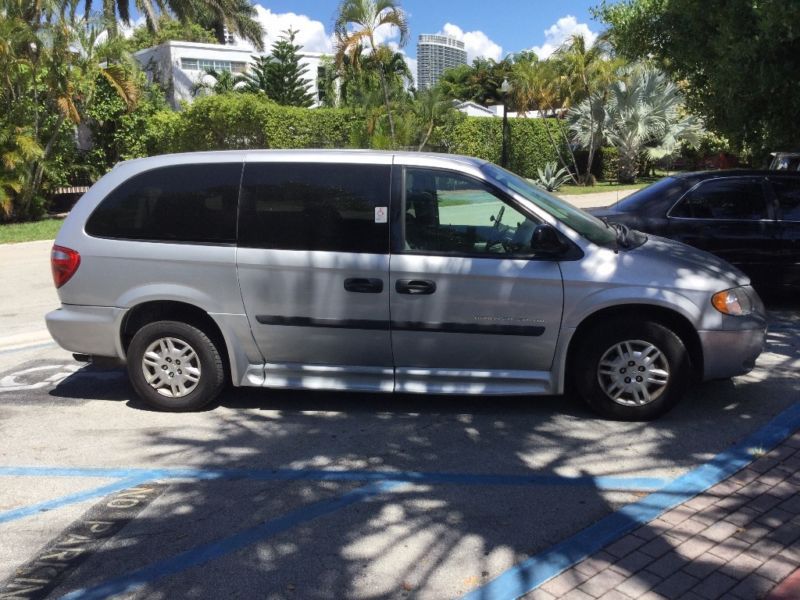 I am always available by mail at: laurettalssconce@celticfans.com .

very clean, non smoking, 2007 Dodge Braun Entervan. If you are looking for a vehicle to make
your life easier this is the one. Auto ramp and kneeling for easy in and out. Low miles 71,650 for a 2007 model.
Only 25,000 miles in the last 4 years. New tires, oil change, fuel line flushed, fully serviced and ready to go.
Also equipped with left side hand controls.