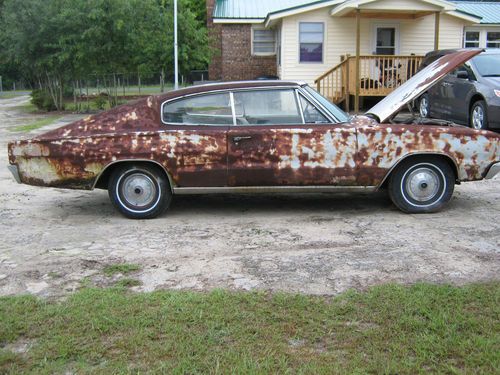 NO RESERVE 1966 Dodge Charger numbers matching..... Needs full restoration. It does start for more info please call Randy @ (803)-457-1463. Calling would be best as I only check my emails once a day. Highest bid will get the car. Happy bidding