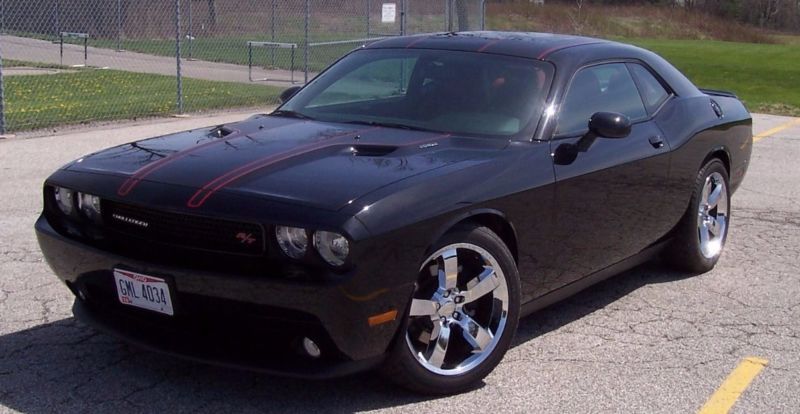 If you have any questions please email at: vanzile85@zoho.com .

2014 CHALLENGER WITH 2150 MILES/MILES WILL CHANGE AS DAYS GO BY
THIS HAS A CLEAN CARFAX AND I'M THE ONLY OWNER FROM NEW.
LEASED THEN BOUGHT OUT THROUGH DEALER/ ALLY, DEALER AND ME.
FLOWMASTER CAT BACK EXHAUST
CERVINI RAM AIR SYSTEM
RADIO UPGRADED
HEATED LEATHER SEATS AND SUNROOF
NEW SRT WHEELS AND NEW TIRES [UPGRADED WIDER RIMS AND TIRES]
SELLING BECAUSE I JUST PURCHASED A 2016 CHALLENGER SCAT PACK!
IF YOU HAVE ANY QUESTIONS FELL FREE TO ASK