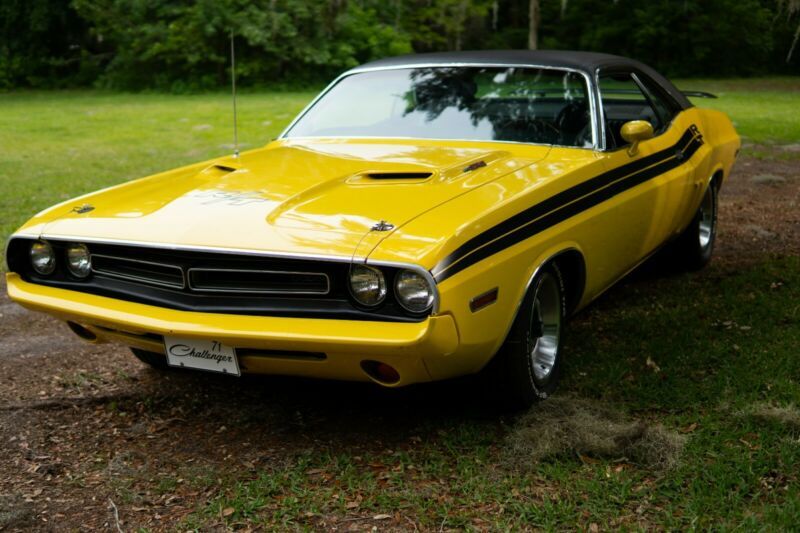 I just had the 6 pack professionally installed 6 months ago. Brand new tires and air shocks were done at the same
time. This car runs and drives beautifully.