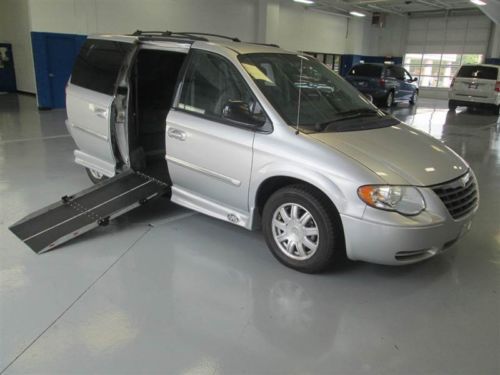 Fiat seeking $10B in financing to buy Chrysler

As Fiat looks to become the full owner of Chrysler, all it has standing in its way is the retiree trust of the United Auto Workers, which currently holds the remaining 41.5 percent of the company as the result of the Pentastar's bankruptcy deal. The Detroit News is reporting that that Fiat is currently talking to numerous banks in an attempt to raise around $10 billion to fund the purchase of Chrysler's remaining stake with enough left over to refinance the debt of both companies. We've known that Fiat has been working to obtain the capital to buy out Chrysler for some time now, but this is the first time we've seen Fiat tip its hand about how much cash it thinks it will need to close the deal.
The first order of business is a legal dispute over the value of the UAW's stake in Chrysler, which the report indicates could cost Fiat around $3.5 billion. The acquisition of remaining shares could happen by this summer, but it sounds like CEO Sergio Marchionne (above) might not be ready for a full merger until next year.