2004 Pacific Has Been Wrecked, However, All Running Gears & Electrical Good. on 2040-cars 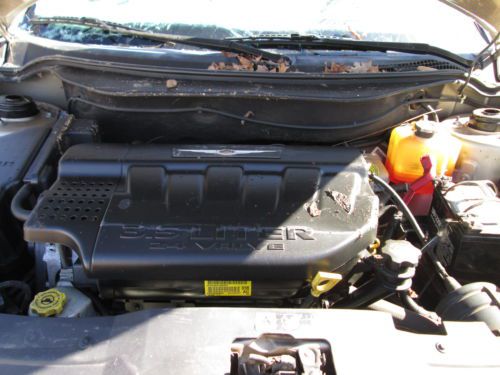