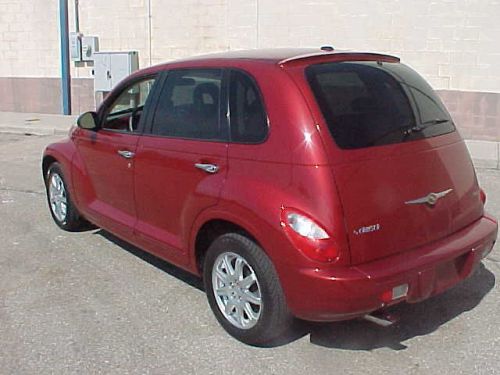 EXTRA SHARP, GREAT BUY, CLEAN, TOURING EDITION,ALLOY WHEELS,FULL POWER, INCLUDING POWER SEAT, FOLD DOWN REAR SEAT,CLEAN CAR FAX,BUILT IN VACUUM CLEANER IN THE REAR, GREAT BUY LOCATED 10 MILES WEST OF DAYTON (RT35WEST) 105 W MAIN ST NEW LEBANON OHIO 45345 IN BUSINESS SINCE 1980 AT THE SAME LOCATION WE HAVE OUR LOT BY OUR HOUSE (NO OVERHEAD !! WHICH SAVES THE CUSTOMER$$) NO HIGH PRESSURE SALES, I PERSONALLY DRIVE ALL THE VEHICLES. PLEASE CALL AHEAD TO SEE THIS ONE 877-212-7601 BILL SLACK WARRANTY AVAILABLE CELL PH#1 877-212-7601 . SORRY NO FINANCING CHECK YOUR BANK