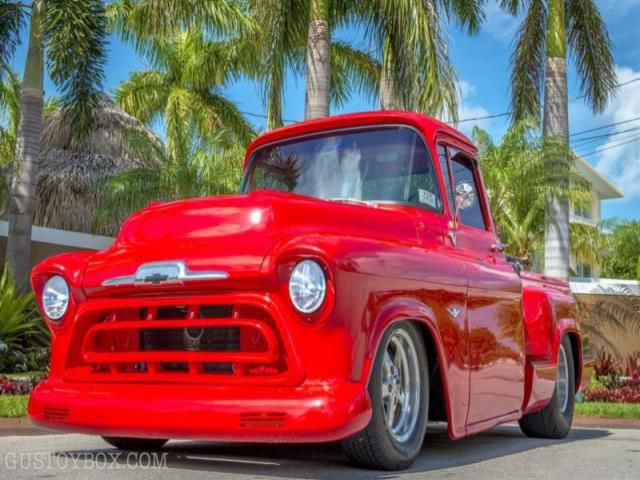 Normal 0 false false false MicrosoftInternetExplorer4 FOR SALE 1957 Chevrolet Pick up truck FOR SALE A Pro Touring/Hot Rod/RestoMod that you can cruise anywhere but will back it up at a stop light. It’s a nasty sounding truck but not obnoxious like “hey look at me.” It just hits that perfect lick when it’s idling that makes people walk from across the parking lot knowing that its not some 300hp GM crate motor