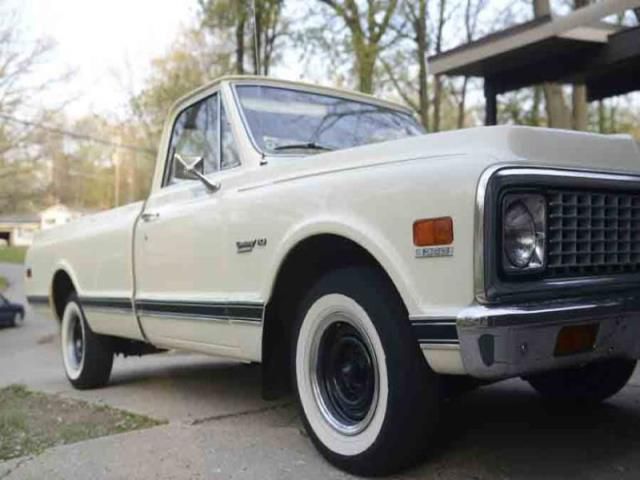 Runs and drives great. Smooth driving vintage truck. Looks great driving down the road and gets tons of compliments! Around 35,000 original miles. Everything seems to be straight. Has a redone bed with wood grain that is clear coated and the sides seem to be sprayed with new protective layer. Looks sharp and I think adds to the look and feel of the truck. The interior has gotten lots of compliments as well!