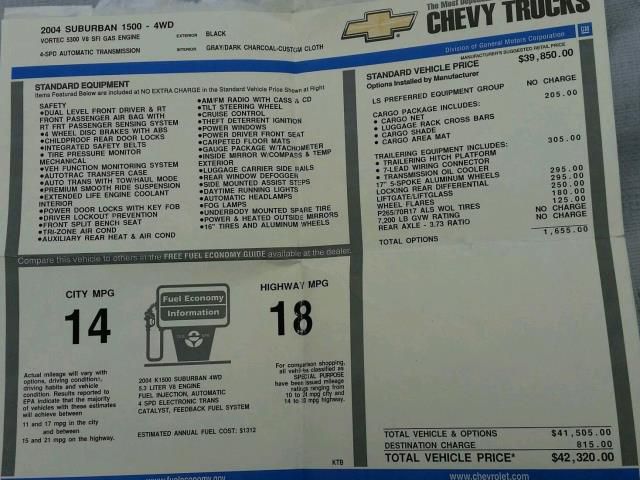 I am a private owner