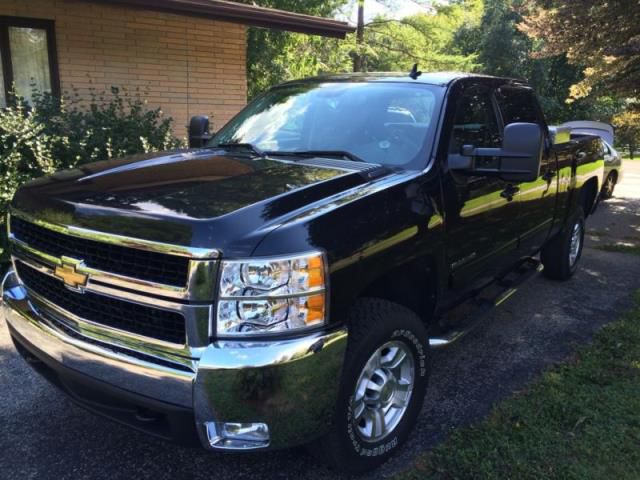 Truck is in excellent condition. Additional features include running boards, sunroof, truck bed tool box and leather seats. This is a very nice truck. This is the 6.6L Duramax Diesel Crew Cab version, which is longer than the extended cab. The tires are practically new and the leather is in premium condition.