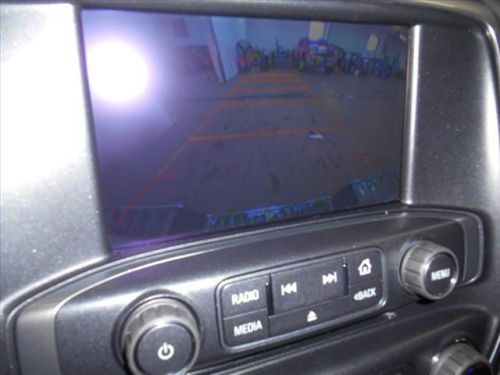 Customer must print listing & present as coupon to receive internet pricing. Internet coupon pricing is not valid in combination with any other offer. Please verify all price and equipment info. Dealer not responsible for clerical and/or typographical errors related to vehicle pricing or equipment. All prices are "plus Tax, Title & License fees."