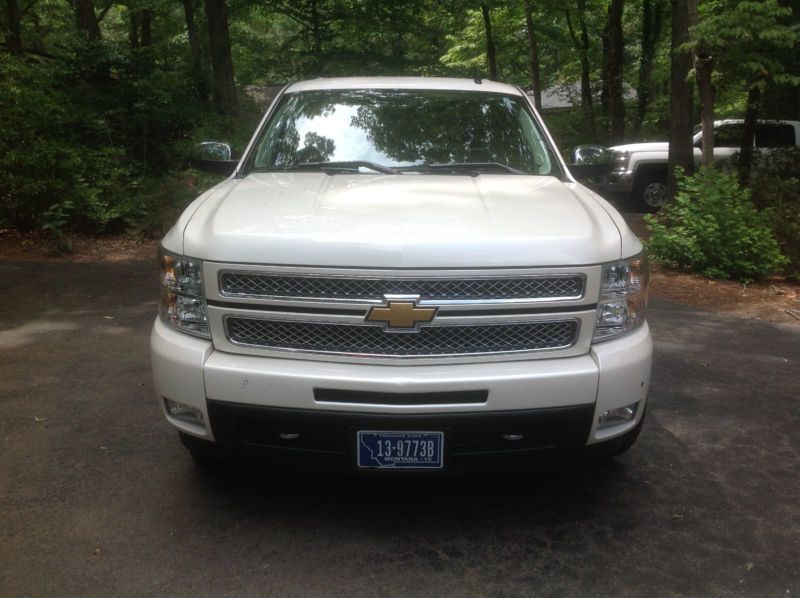 Original owner. Recently purchased 4 new tires. White Diamond ext. color was
an upgraded color when purchased. Have had no mechanical issues with vehicle.