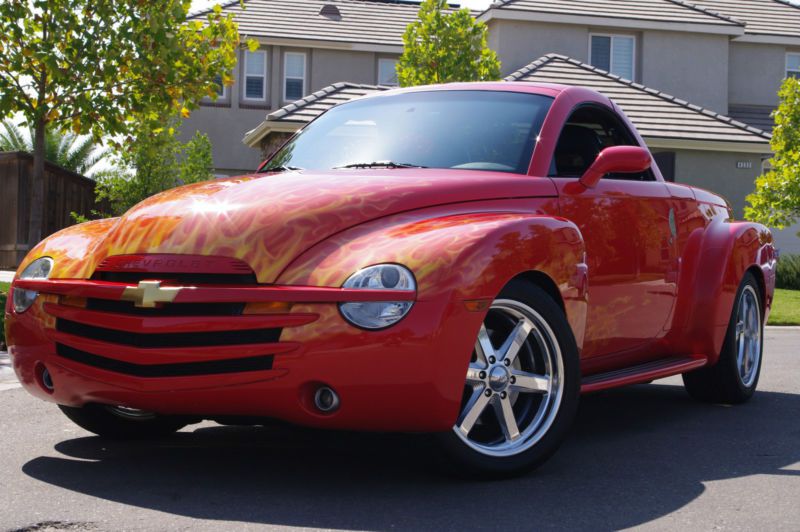 Feel free to ask me any questions about the car : michelmkkellin@rumpypumpy.net .

Custom 2003 SSR with "NEW" Supercharged 6.0 liter engine. Super clean inside and out and perfect for local car shows or just a cruise around the city. Convertible hard top works perfectly along with AC and other options.

Absolute blast to drive, smooth when you need it and sketchy when you want it!