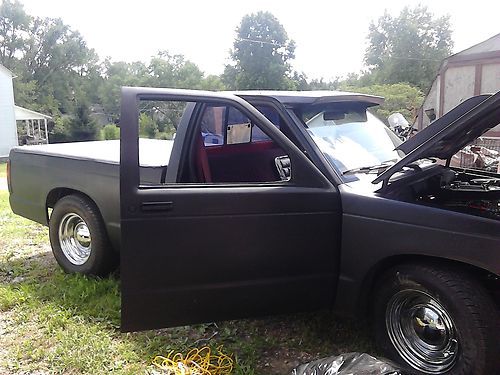 Condition: UsedA vehicle is considered used if it has been registered and issued a title. Used vehicles have had at least one previous owner. The condition of the exterior, interior and engine can vary depending on the vehicle's history. See the seller's listing for full details and description of any imperfections.Seller Notes:"show truck, eldebroch carburetor, eldebroch dual cores, 400 stoker engine all chrome all custom. invested 17,000. primer only needs painted. May trade for motor home or truck of equal value."