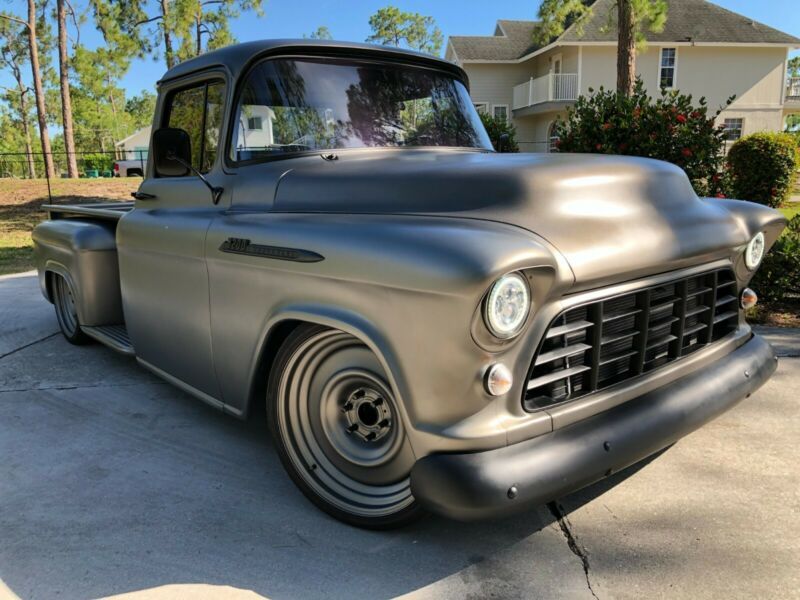 Custom made truck, I built this truck & I used a 04 Colorado frame with the stock suspension. I installed LM7 5.3
engine with 4L60E transmission. It came out from a wrecked 06 Avalanche with 94k miles. PCM & Stand-alone harness
conversion installed. It also has a new water pump, radiator, injectors, coils & etc.

For exterior I was going to go with patina and after a little prep & first coat everyone convinced me to leave as
is so I just added a flat coat. I wanted to drive it daily & enjoy it; I didn’t want to spend 7k on professional
paint job so I left it as is.

I drive the truck every day & I’ve already put 2500 miles with no issues at all. This is a super fun truck and
you get a lot of attention. If you are a shy person this is not for you! I will continue to use the truck until I
sell it. The only reason why I’m selling is because I have too many projects going on.

To have a completely show truck it needs A/C, radio, and windshield wipers motor (Linkage is there). Professional
paint and air ride suspension.