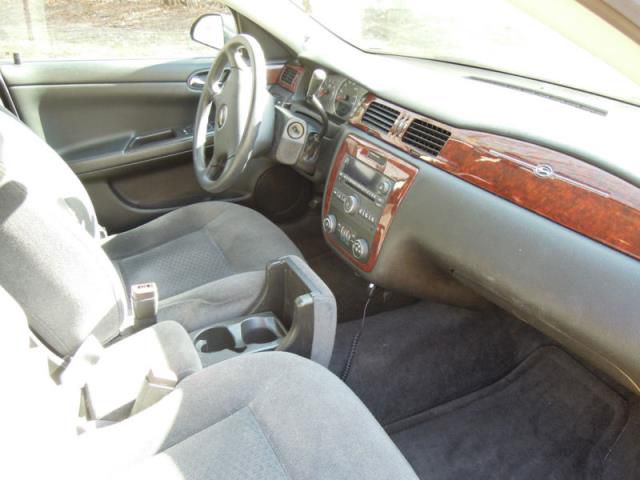 The car was bought with 20k miles and was used to commute around 100 miles daily for most of its life. Manufacturer maintenance schedule was followed and the car runs excellent.