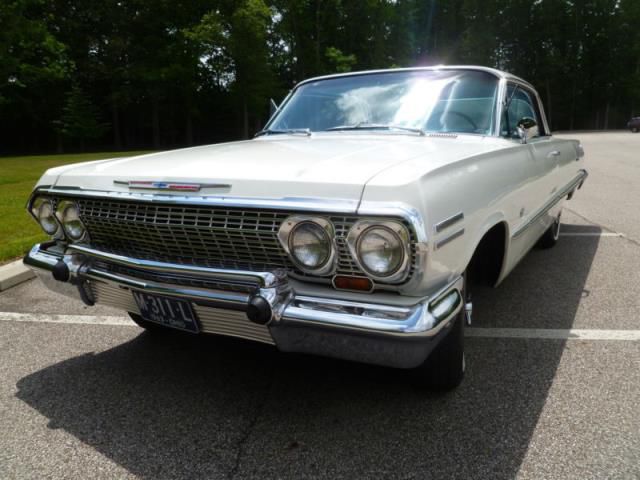 Loaded with options, including power windows and factory A/C! Runs and looks great. The car was originally from South Carolina, so it has always been clean and solid. The previous owner stripped the paint and repainted it the original color, and rebuilt the engine in 1990. The interior is original, except the front dash pad was recovered and the rear deck shelf was replaced. I’ve replaced the tires and mufflers, and had the A/C converted to R134A by a friend who is a professional in the field. It's a great car.
Feel Free To Message Me With Any Questions : stephenszzdhyman@mynet.com