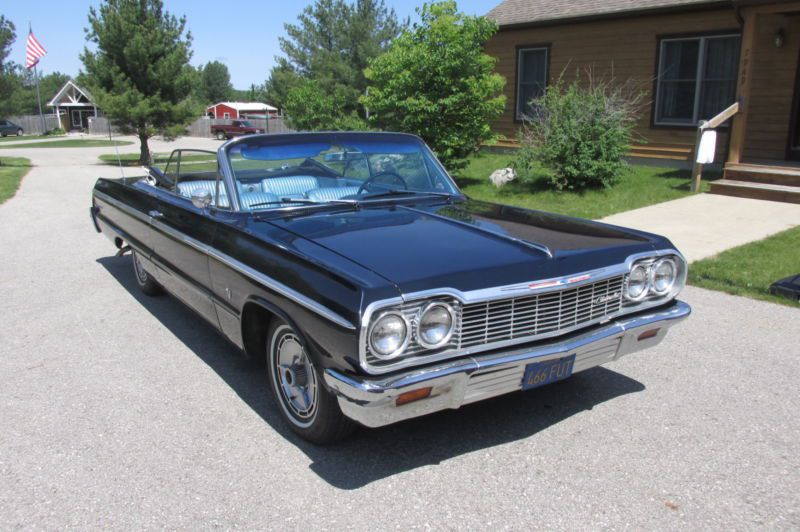 Please message me with questions at: silvatweedle@netzero.net . Car has been climate control stored every winter and has never seen snow. Runs & drives great. Numbers matching 283 motor was completely rebuilt less than 5000 miles ago and we have the receipt from the certified mechanic who did it. Transmission shifts smoothly. Other receipts and paperwork included. Have original owner's manual. Power top works good. All gauges work. AM radio works. Has a full size spare, jack and cover. Dash is nice. Interior is clean. Mostly all original. Tires are newer.