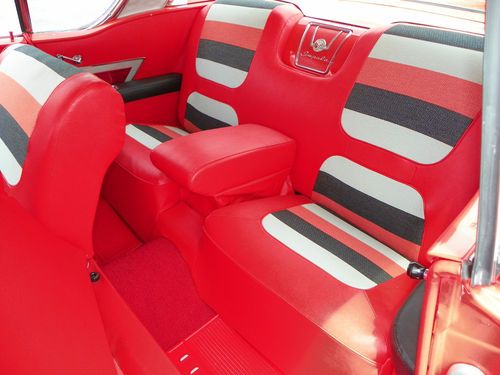 1958 Impala 348 Tri Power, Factory air This car is new everything has been redone to factory specs not another 58 in the country thats nicer