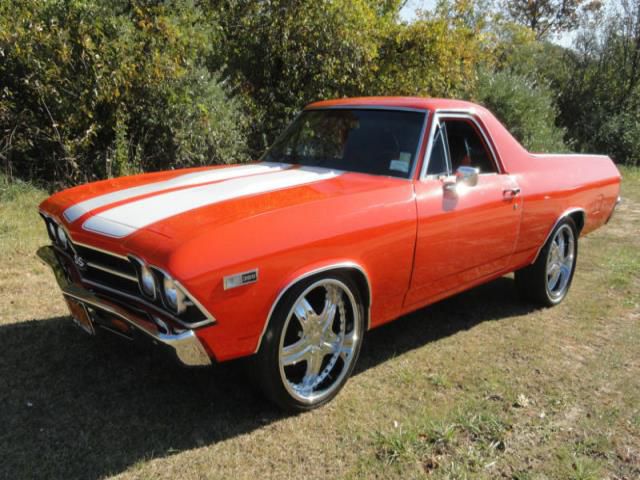 Beautiful 1969 Chevrolet El Camino. The Body Was Off For The Restoration. Everything Is New! Only 6,000 Miles On The Restoration. 350 Chevy Crate Engine Automatic Transmission Exhaust Sounds Awesome!