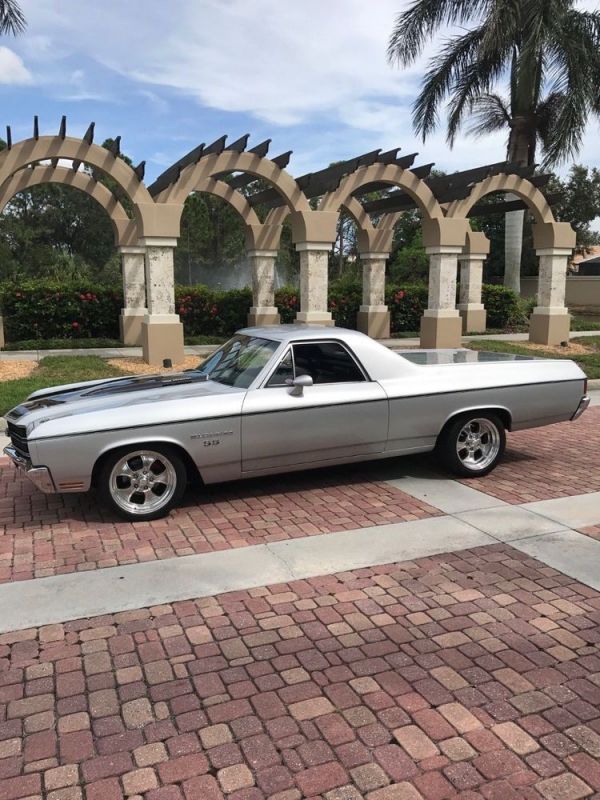 I am always available by mail at: arianneasstefaniak@crewefans.com .