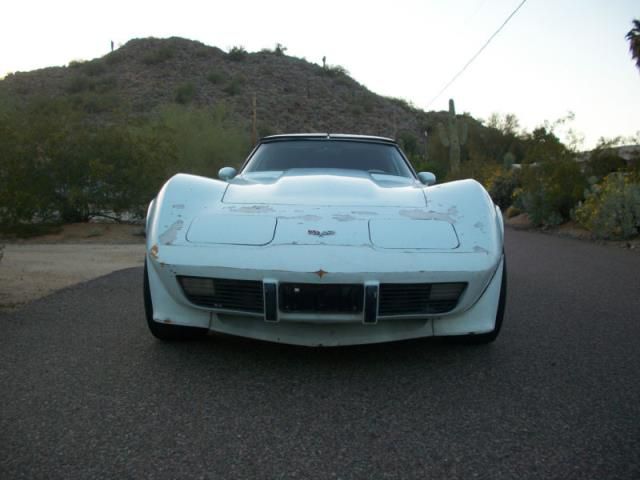 For sale my 1979 Chevrolet Corvette,