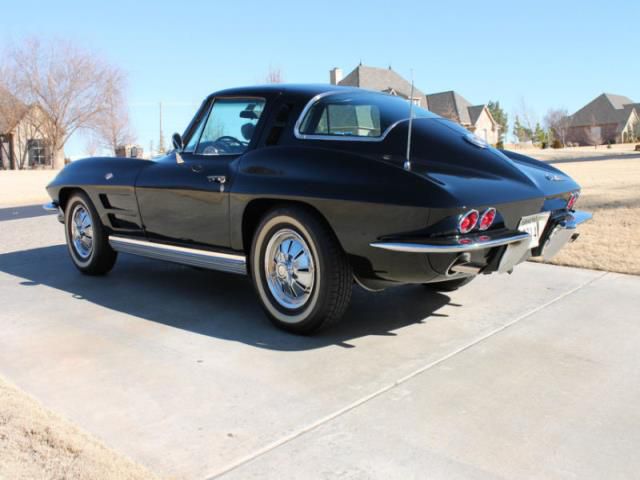 Beautifully Restored By Previous Owner, And All Original 1964 Corvette Coupe With Matching Numbers 327/300hp Engine. This Car Is Nicely Equipped With Factory Options Including: Factory A/cpower Brakespower Windows4-speed Manual There Were Very Few Black Corvettes Produced In 1964, And Even Fewer With Factory Air.