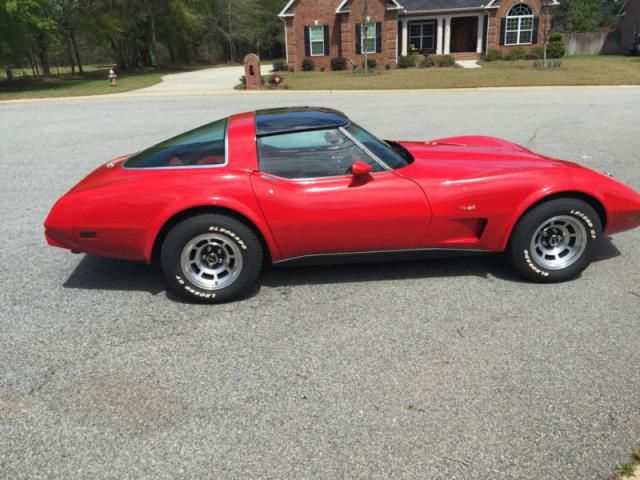 I came across this 1978 Corvette Silver Anniversary Edition.