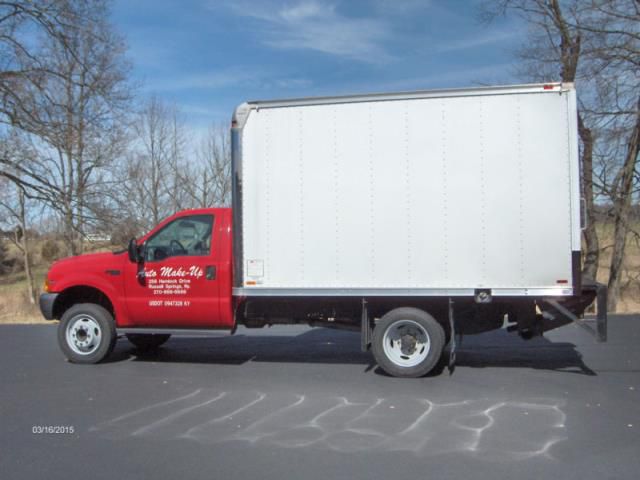 1990 corvette conv. Vry nice car. paint is like new, Iterior it in great condition. My car is turn key . Nothing to do. Ice cold air. bose stereo system , Everything works. tires are about 90%. I have only put twenty miles on it in the last two years.