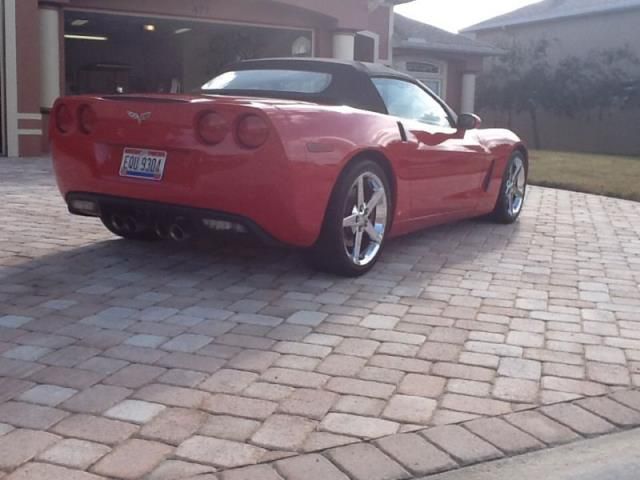 I have a one owner 2008 corvette convertible with 9700 miles , 3LT with navigation , 6 speed manual , power top , remote control duel mode exhaust , premium sound system , all of the other options that comes on a 3 LT . Never wrecked always garaged ,