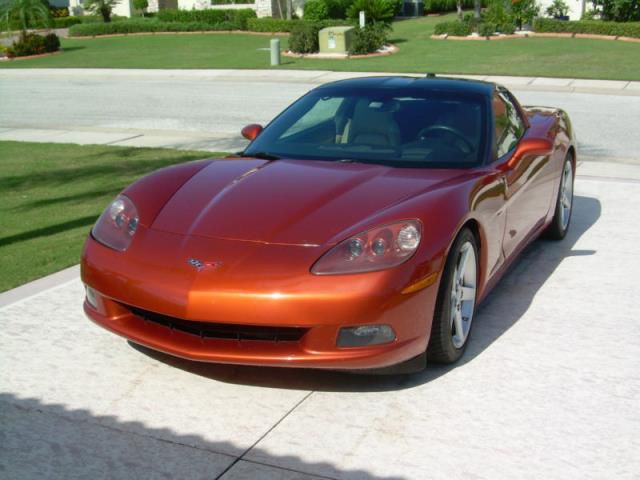 2005 Corvette automatic excellent condition. all 4 tire pressure sensors were replaced in 2014. Other than that the car has had no problems. This is a great car that is senior owned.
e-Mail : hapmwmarksnortonclar@net-c.cat