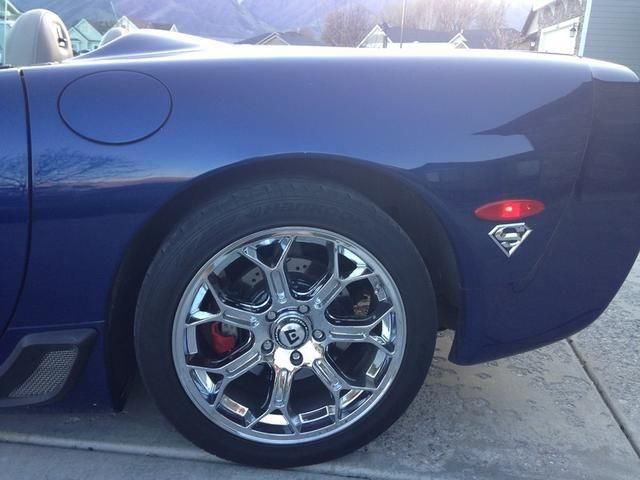 This Is The Hard To Find Commemorative Edition Lemans Blue Vet. It Is A Fast Fun Car But Nuff Said. It Has Custom Borla Exhaust That Gives It A Deep Throaty Sound, Custom Sound System With Two 10; Subs, Blue Tooth Radio, New Custom Rims And Accent Blue Lights.