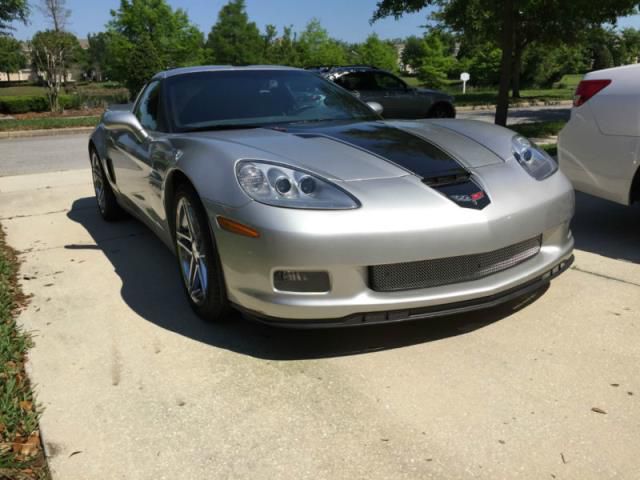 Car Is In Like-new Condition Both In And Out. No Scratches, And Interior Looks And Smells Brand New. One Of The Coolest Things Is I Had Corvette Chief Engineer Tadge Juedcher Sign The Inside The Cover Of The Arm Rest Cover. All Records (maintenance, Registration, Insurance, Etc) Are Available For Inspection.