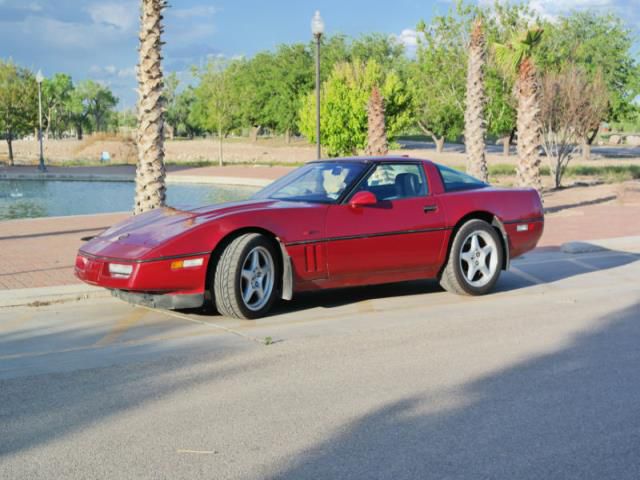 It Was Garage Kept Except For Those Six Months. No Rust At All. The Car Comes With Two Interchangeable Roof Panels. The Tinted Glass One Has A Split In It, And Runs About $600 To Fix It. A New Headliner On The Metal Roof Was Installed A Few Weeks Ago. With The Lt5 Motor Producing 375 Hp, Which Is By Far Underrated, It Is A Lot Of Fun To Drive.