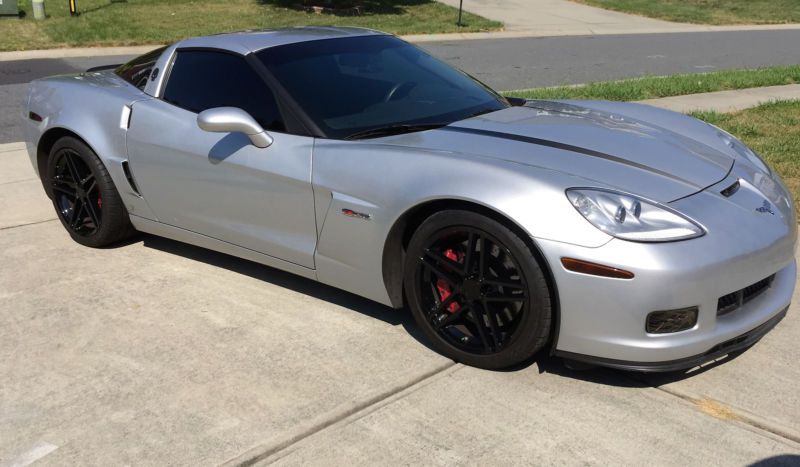 If you have any questions please email at: karlkbbugbee@clubwilliams.com .

2009 Chevrolet Z06. It has always been garage kept with no smoking, food or drinking ever allowed in the vehicle. It’s only seen rain twice when I got caught in an afternoon thunderstorm.

Mint condition inside and out! Still smells new! There are no engine mods and it’s never been on a track. The tires are Michelin non-run flats with approximately 5K miles on them so there's plenty of life left in them. Never been in an accident and no body work ever performed. The car has operated flawlessly!

Title in hand! There is no lien on the vehicle.