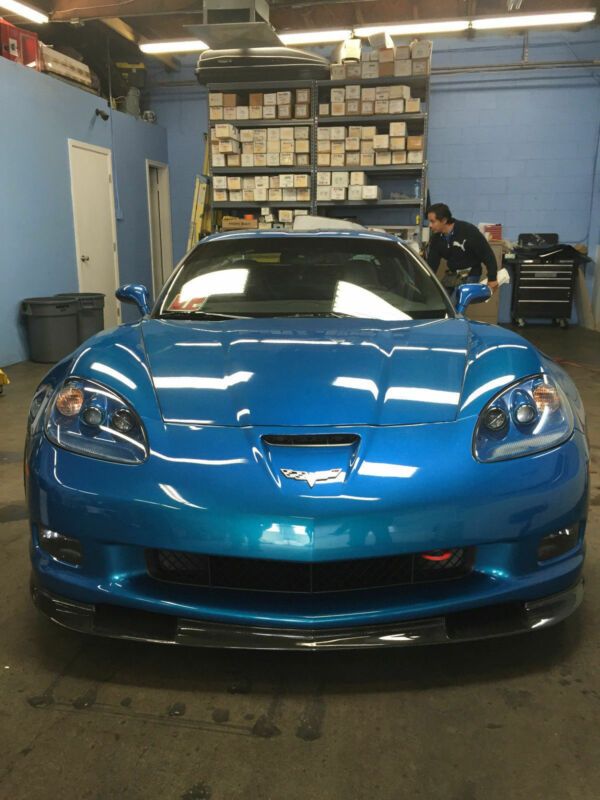 The car has about 2600 miles on it and is in new condition and since the motor was modified/built it has less than 400 miles on it. I have lots more
info on the car then listed below but for now this should list the majority. Love the car but have no time to drive
it and its just sitting in the garage and hard to look at. I had all these mods done to make this Vette look &
perform proper. It’s a head turner with constant thumbs up every time its driven. This car was designed to be
street/track car. The car has been cared for and babied. It sounds like an ALMS race car when you step on it yet if
tamed when casual driven. I had this car at 595rwhp & 575 torque and had it detuned to around 550rwhp which is
plenty responsive power. Motor has been built from the ground up. Mod are listed below I hate to sell but I do have
lots more toys to keep me occupied but I’m far from desperate so please no low balling offers & only serious
inquires.

2 Cobra Imola Pro GT (Kevlar made) These are the most comfortable race seats and were installed with the proper
hardware so that even a tall guy can be in comfortable in a Z06. I also have the stock seats

The car is Aligned & corner weighted and weights under 2960lbs

those are also included with the stock wheels

I also have the stock seats

(Has under 500 miles on modified/rebuilt engine)

All Balancing of Forged Rotating Assembly: