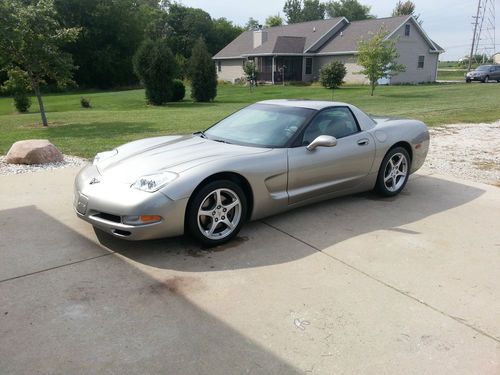 I bought this car in September of 2010.  It's nice, it's sleek, it's fun.  I am selling it because I have a son now, and don't get a chance to drive it often.  I've had dealer repairs done to the car with receipts including:

I just installed a new battery myself this Spring.

-Weatherstrip on passenger door and trunk lid leak in car wash, or if you so happen to get caught in a heavy rain

-The HVAC Control has lights burned out behind the faceplate (the digital readout still works and one button lights up, but not the others)  All other dash, radio, instrument lights work.

-Just basic wear on driver's seat (no rips or tears), wear on paint (knicks and a few scratches here and there)...Do my best to show in pictures