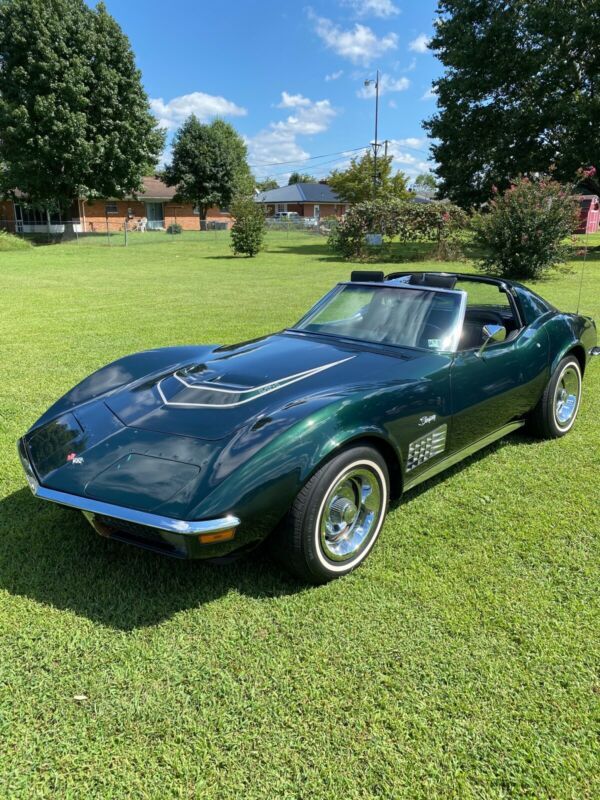 This is an all matching number 1971 LT1 coupe with 64,000 original miles and an unhit body. The only thing that
does not match is the carburetor. Car has the original paperwork including the protecto- plate. Everything works
including the wiper door, headlights and some of the fiber optics. Has power steering, original radio, newer tires
and tilt and telescopic steering wheel. Car runs and drives great, paint is showing its age but has a nice shine.