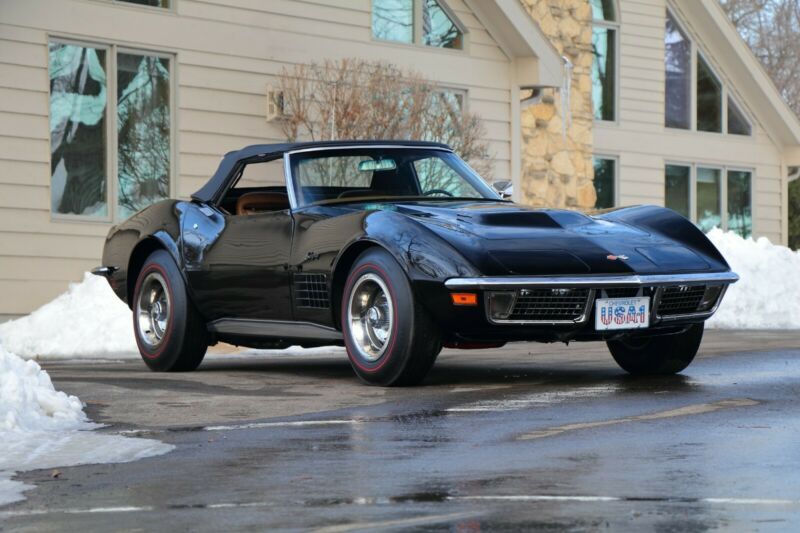 Matching numbers LS5 454 V8 engine that’s been upgraded to LS6 (425 HP) with date code correct components
(correct LS5 components come with the car) simply bolt the LS5 components back on the car if you wish and sell the
454/425 1971 numbers matching aluminum heads, manifold, distributor and Carb. This is the same
package for the 1971 Chevelle LS6.