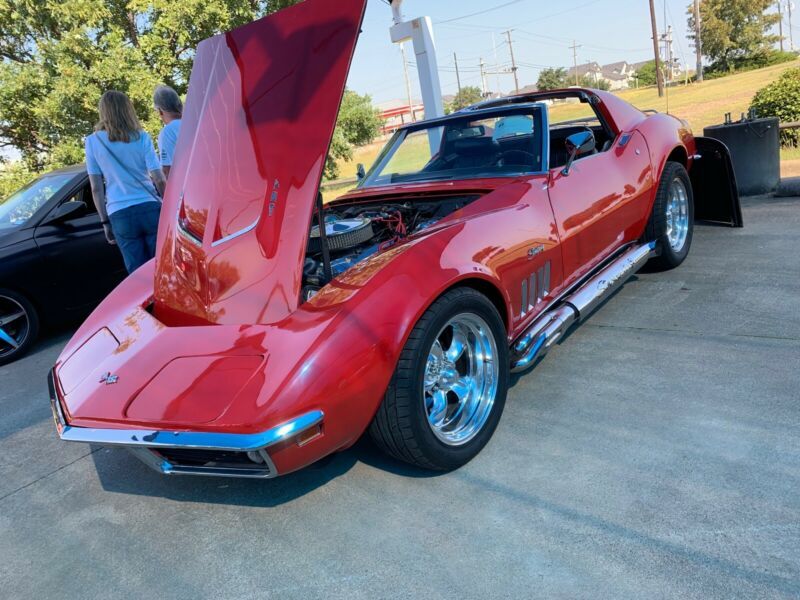 There are a few body blemishes. Small cracks and dings (see pictures).
Paint is probably 7.5 of 10.