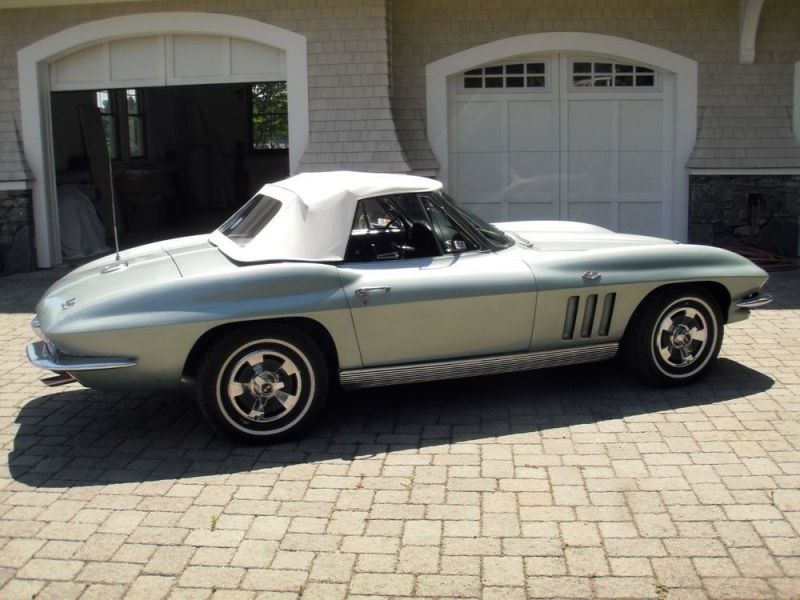 Please message me with questions at: golden.madaras@manlymail.net .

1966 Vet never completely restored. The only option on this corvette is power steering. All numbers are matching with the exception of a 1969 replacement CE 350 corvette engine. The original motor is in a crate. It has a new exhaust system and mufflers. The top is new and stamped to match the car Vin number. Radiator is new and stamped to match. I have the original radiator and heater core that was replaced.