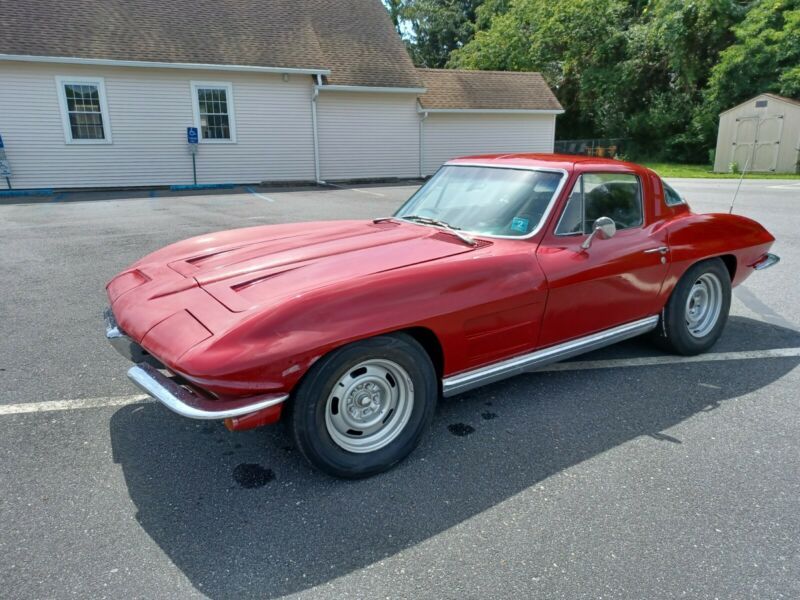 Car comes with all the interior trim in great shape, door panels, door hardware ( crank and etc) and cover panels
Car comes with a bunch of exterior emblems that are original
FRAME IS SOLID and body panels line up great as you can see in the pictures. Car runs and drives and can be
driven as restored right now.