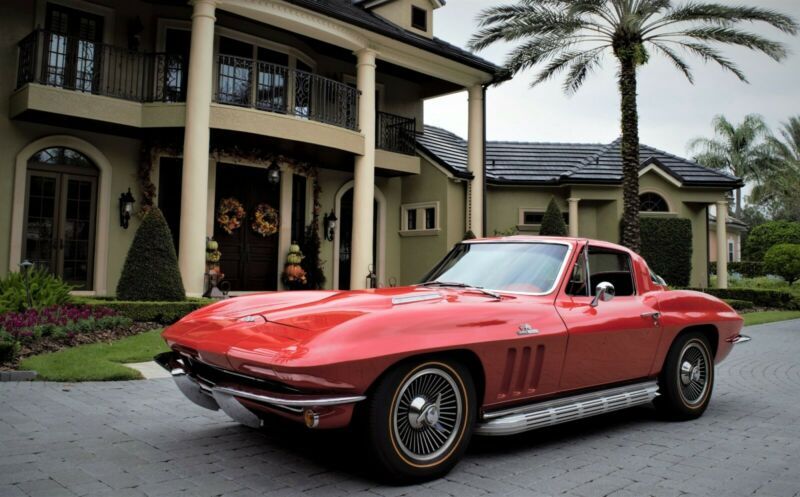 Miles: 74870 miles showing on the odometer

The motor was manufactured at the Tonawanda Factory in Buffalo, NY on May 4th 1965