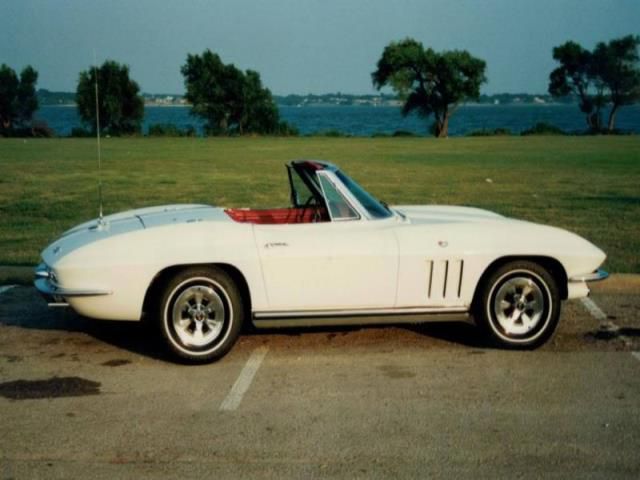 This Beautiful 1965 Corvette Was A Frame Of Restoration All Work Performed By The Corvette Clinic Car Was Restored In A Meticulous Manner White On Red 350 H.p. Manual Trans Car Both Tops Hundreds Of Man Hours To Restore This Fine Example Of A Numbers Matching Frame Off Back To Original Content Vehicle Full Book Of Documents.