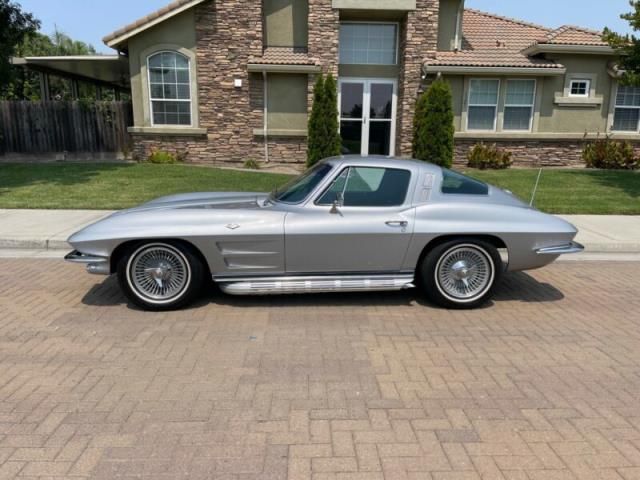 Contact only by mail : accolade@inmano.com 1964 Corvette Coupe Stingray original all matching number
327 365 h.P l-76 4speed ac power windows
52,000 original actual miles 1of 200 high output air power window cars
Satin silver with black interior
The power windows go up and down perfectly original knock off wheels
Factory side pipes
Odometer clock rpm tack working
Factory radio this is not your run of the mill corvette this is a showpiece
Drives amazing lots of power
Very very well cared for with lots and lots of kept
Doors open and close just fine
Drives like a dream
But please no daydreamers it doesn’t get much better than this