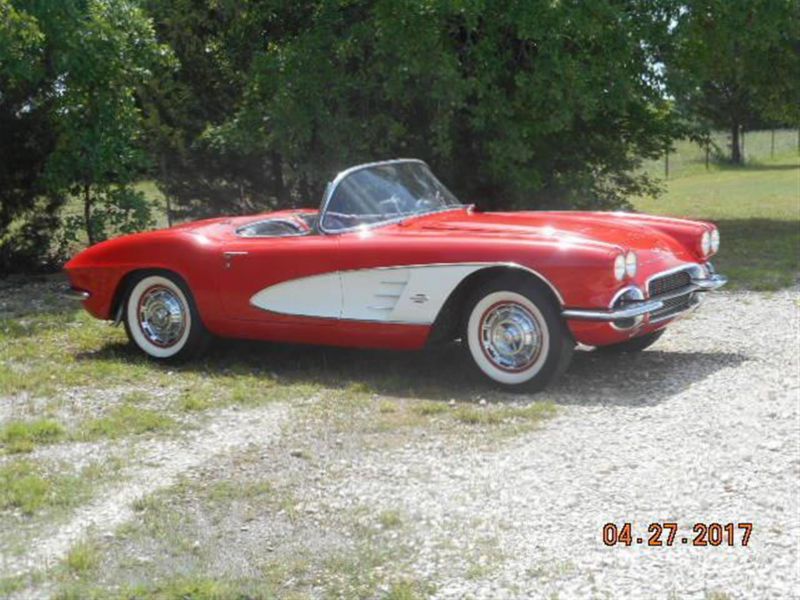 Car has correct high RPM tach. This is not a numbers matching car BUT does have a lot of period correct items on it. These include the engine, 2x4s intake manifold (WCFB carbs are not date correct), exhaust manifolds, starter, wiper motor, 4 spd T-10 transmission, overflow tank, dual point distributor, coil, and valve covers.
Please contact me only at : gounits29@outlook.com