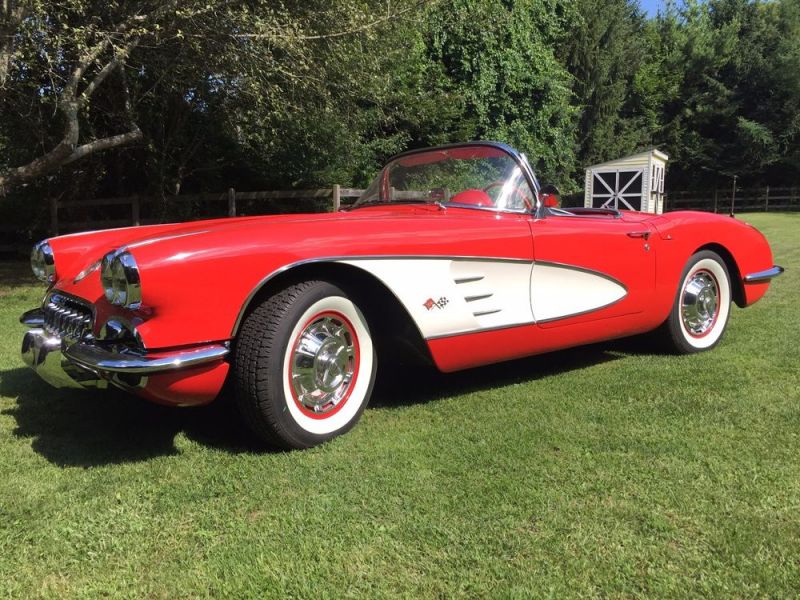 Phenomenal documentation and history on this car.
Meticulously cared for, runs, drives, and handles very well. This is not a trailer queen, but rather a very nice
cruising Corvette that you can enjoy going to car shows, trips to the beach or mountains.
Engine is correct, but not original matching numbers.
Numbers information:
Engine Block "3756519"

Please, no trades or games. I am looking for an honest transaction and mutual respect throughout the process. Thank
you.