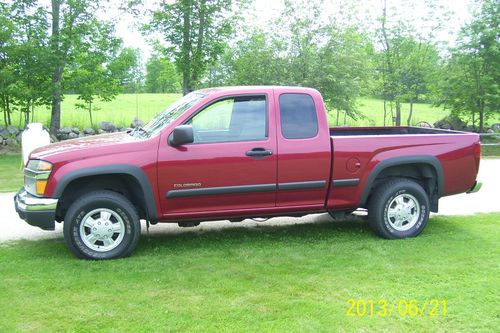 NO  DINGS  OR  SCRATCHES  IN  THE  PAINT  ANYWHERE

HAS  A  BODY  BEDLINER