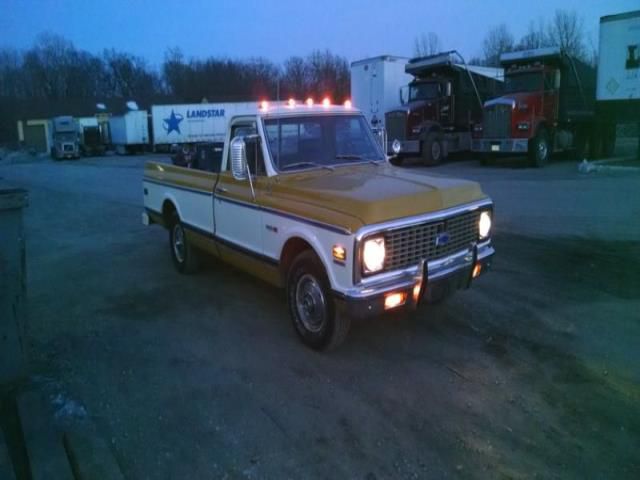 This truck is amazing!!! It appears to be ALL ORIGINAL.