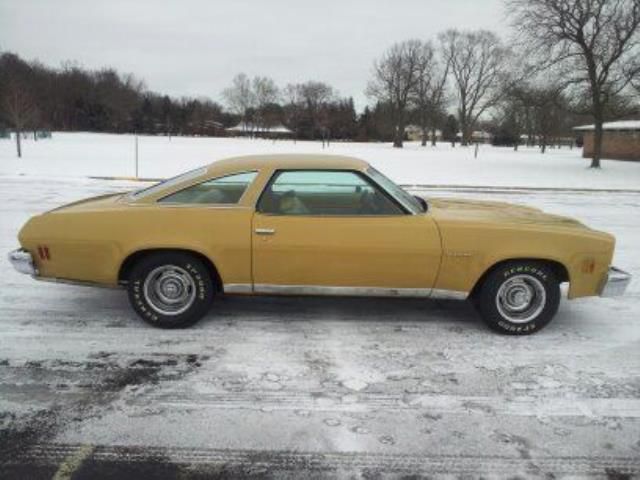 This is a really nice fully restored 73 Chevelle in EXCELLENT condition .Let me start by saying that this vehicle is in great condition and it runs and looks almost perfect.The exterior of the car has been painted in its original color of Butternut Yellow and it looks great! There is no dents no major scratches and absolutely no rust on this car anywhere.The underside, floors, trunk,hood and all fenders are perfect.The interior has also been completely redone with new seats carpet and door panels.The interior is flawless and it retains its original appearance except for the steering wheel.The engine was rebuilt for more power it has a mild cam that gives it a nice rumble and still hold a good idle.This is not a race car but a good driver that has plenty of power that it was badly missing before the restoration.