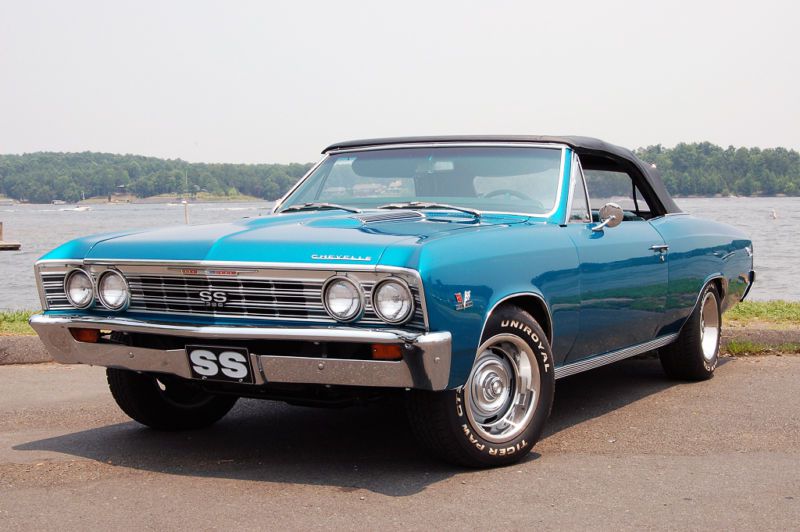 Please email me with any questions or requests for additional pics or something specific at: carmeliacbbrasswell@ukadvisors.com .

This 1967 Chevrolet Chevelle "SS" Convertible has been “babied” and has been garage kept under a cover. This beauty started life as a 327 Malibu with a 2 speed powerglide and 10 bolt rear. The man who had it before me dropped in the freshly rebuilt 396, turbo 400, and 12 bolt rear, and added the SS badges. He also installed the new convertible top, and re-did the carpet and upholstery. The main thing I have done to it is rebuild the front end. This car is extremely pretty to look at and definitely growls when you turn it over. During my entire tenure with the car, it has never been raced, abused, or in an accident.