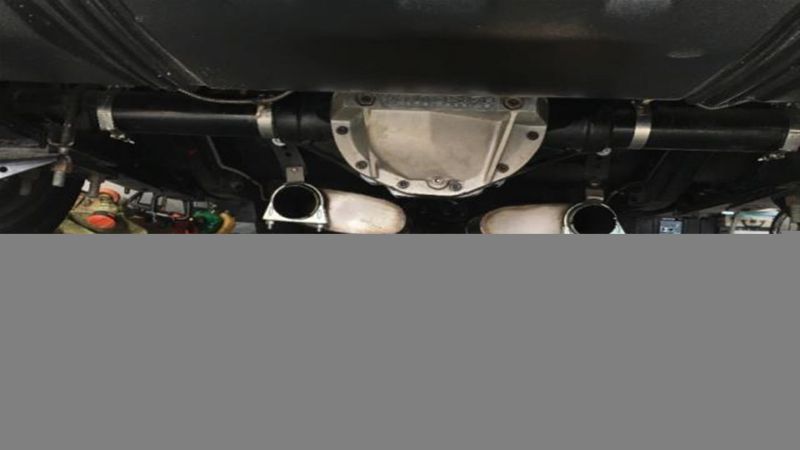 1969 Camaro coupe 95 percent complete!! Car has a built 454 and has power steering, power brakes, disc brakes, vintage AC, painless wiring, built 12 bolt rear end, moser diff cover, tubular control arms, sub Frame connectors, all new interior gauges and dash (some not installed). Car was painted inside and out and underneath, no expense was spared when building this car.