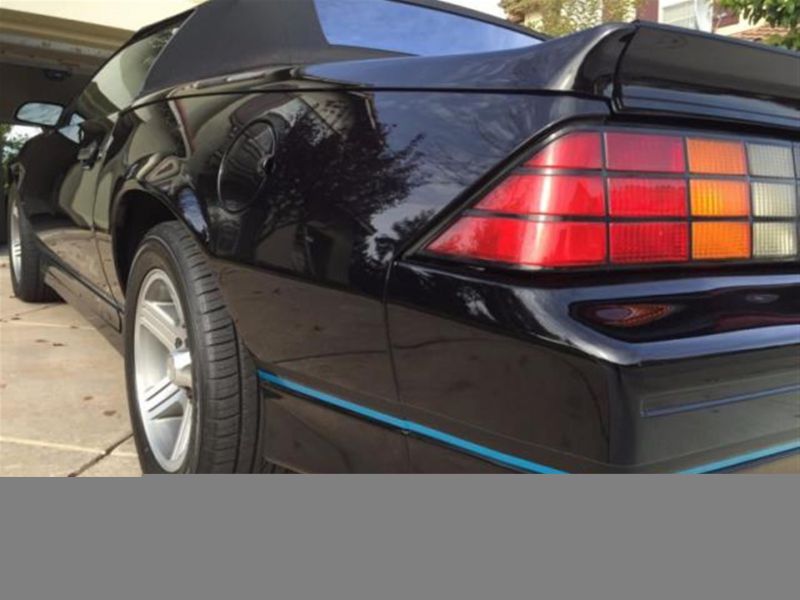 1990 Chevrolet Camaro IROC Z/28 Convertible Car is loaded… A/C, power windows, locks, mirrors, and seats, cruise control, tilt steering column, airbag steering wheel. I’ve included the spec build sheet in the photos so you can see all the options on this particular build. I intended to keep this car as a collector so I spent a ton on doing what was necessary to make it all proper inside and out. I had our local Chevrolet dealer go through the entire car.